In week 2, we feature another local ‘Mersey Legend’ – Rod Lawler is celebrating an incredible 30 consecutive years on the Professional tour and has amassed over 100 century breaks in the process. Here is an insight into life on and off the table for one of Liverpool’s finest ever players. 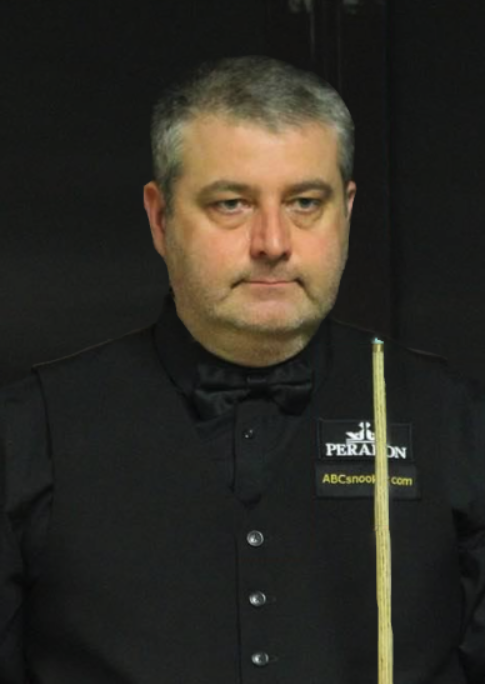 Favourite Food?? My Wife’s cooking (I hope she reads this)

High Tournament Break?? My highest as a Professional is 143 in World Championships in 2003, I’ve also had a Maximum 147 at a Pro-Am

Favourite Venues?? Crucible Theatre in Sheffield and Temperdrome in Berlin.

Which snooker player inspired you?? George Scott was very generous with his time and knowledge which helped me so much in my early career.

Proudest Moment in Snooker?? Winning a Players Tour Championship Event in 2012 where I beat Marco Fu (4-2) in the Final.

Room mate?? Ricky Walden or any of the North West based players.

Walk on song?? Rudimental – They Don’t Care About Us

Which celebrities (alive or not) would you like to invite to dinner?? Jurgen Klopp, Quentin Tarrantino, Brian Cox, Bill Shankly, Tommy Cooper and Elvis Presley