We start our series of ‘Mersey Legends’ player profiles with Ian Brumby, an insight into one of Liverpool’s most successful players. Ian’s career has span over 35 years at both professional and amateur level. At the age of 55 he is still picking up title across Merseyside. 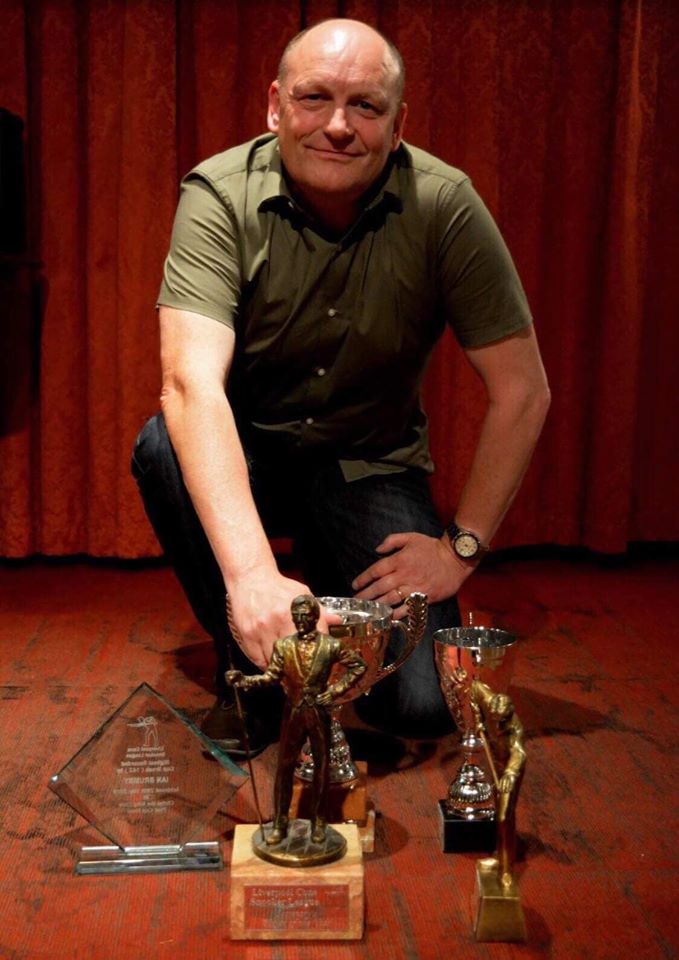 First 100 Break?? I recall my first century break, exactly 100 v John Parrott at Dudley Institute in Liverpool, on 14th February 1983 (the reason why I was playing snooker on Valentines Day will always remain a secret)

Which player inspired you?? Steve Davis

What would be your chosen ‘walk on’ music?? Money for Nothing – Dire Straits

Who are the toughest opponents you have played?? Willie Thorne and Rod Lawler

And Finally…..
If you were playing in the World Final at The Crucible, apart from your family, which 3 celebrities would you invite as your special guests??? Jurgen Klopp, Kenny Dalglish and Ricky Gervais